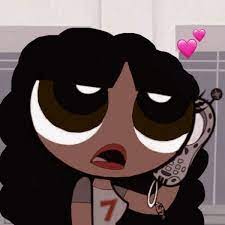 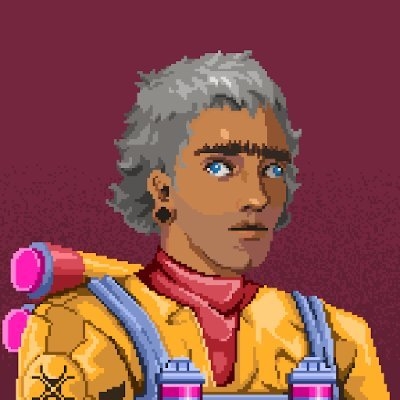 About FRIENDS by Ryan Hall

friends was sort of a song that came from an experience i had during summer of last year where i was with this girl but i didn’t want to make anything official or have to deal with labels or gossip - it was basically just a situationship. of course i didn’t think to call it that at the time so ended up writing about being “friends” that make out sometimes. the writing/production process was pretty straightforward; i wanted that indie-pop, COIN, backseat lovers sound i had heard before and this was my first time ever trying to replicate something like that in my own song which was interesting to figure out on my own. but honestly the song already had that perfect hook so everything afterwards just came naturally. so it wasn’t much of a surprise when in november 2021 a snippet of the song went viral on tiktok and caught on with indie-pop lovers — who regrettably waited 6 months before the song actually hit streaming platforms — regardless, i knew people would come back to hear the full song. so after going back and forth with mixing/mastering for a few months the song was finally ready and dropped in february of this year.

Claim your spot in the front row

View all rewards and perks for collecting this release.

The egg is only revealed after the song sells out. The winner receives a unique 1/1 NFT chosen by the artist.

Collectors get exclusive first listen access to all future drops from undefined as soon as they mint their release.

Make a public comment on the song. Prove you were a supporter from way back in the day. Sell your NFT, and your comment is replaceable by the new owner.

View details of the contracts for this release.