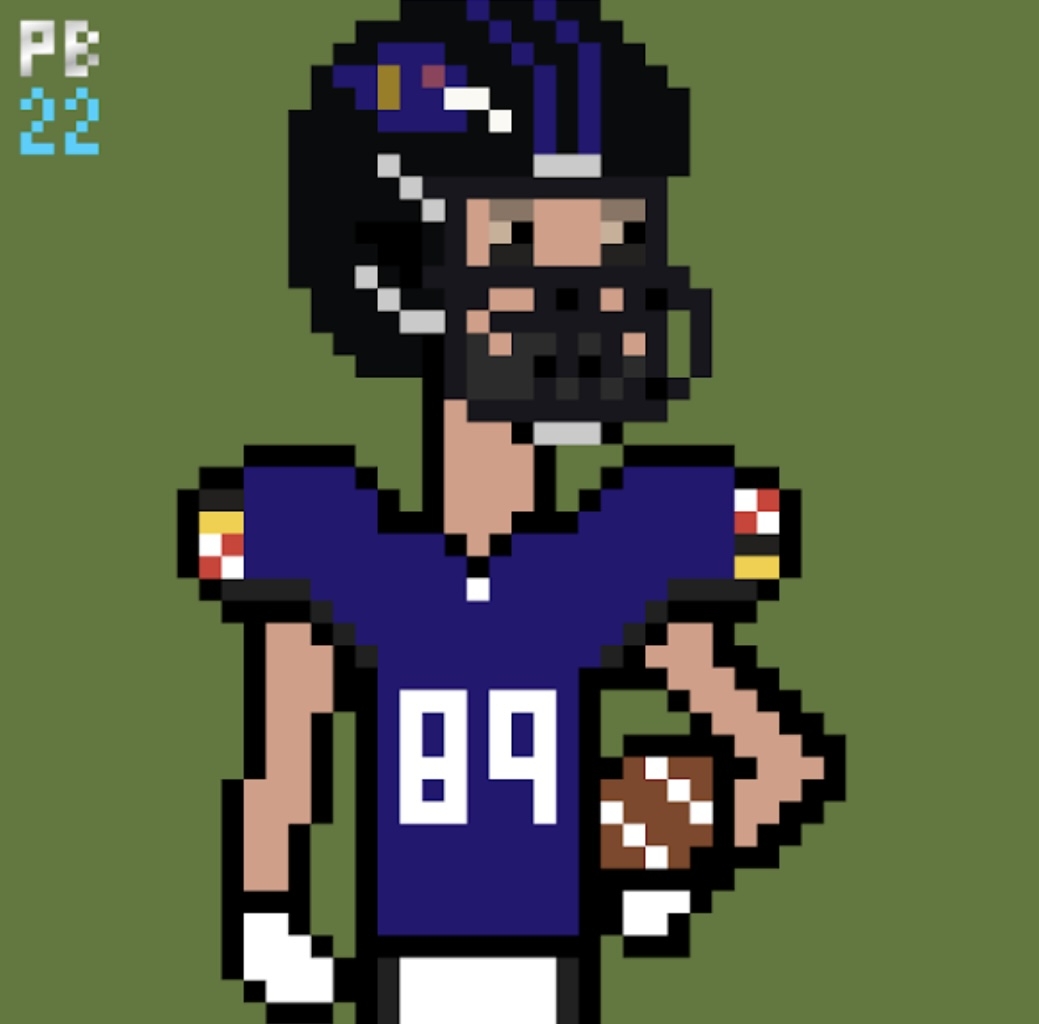 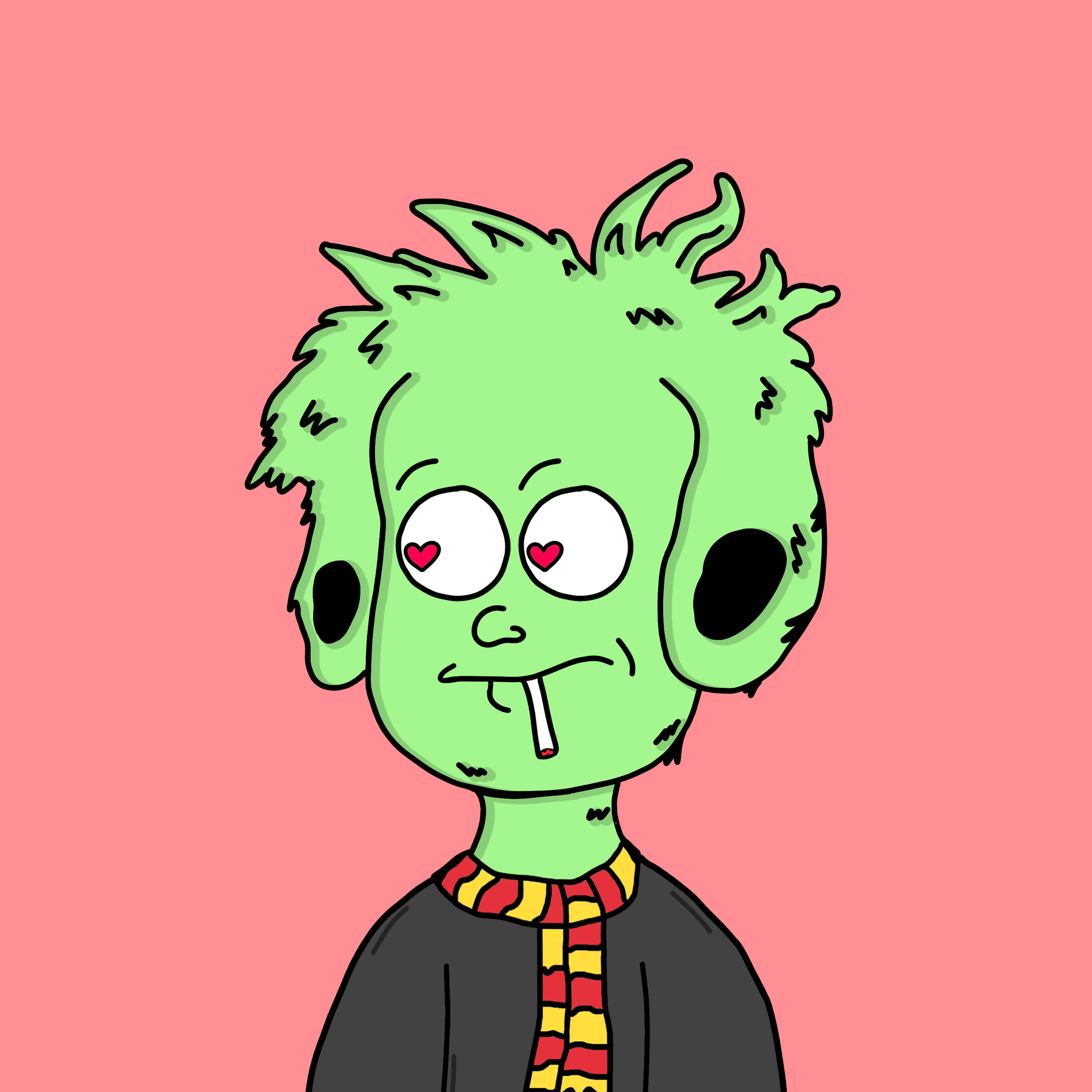 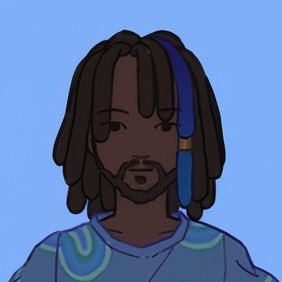 About Crashing by harris cole

"Crashing" is the instrumental of my single "Again" w/ Juliana Chahayed, released Aug. 12th via Friends of Friends. The two songs were released as a double single as the lead for my upcoming EP "Always Less". I started on "Crashing" somewhere around a year ago while in the midst of a major identity crisis regarding my music, and abandoned it when I wasn't able to confidently flesh it out. Almost a year later, Juliana and I got in touch, and right away I knew I had the idea for her. I sent her what was then the demo version of "Crashing" and she quickly sent me back a vocal idea which instantly inspired and excited me. There's not a lot of vocalists I connect with or enjoy the sound of, but her voice so flawlessly fit over the instrumental, and I knew that was all that I was missing. Once the process began of finishing the song with Juliana's vocals, the instrumental came together much more naturally. Having that inspiration and foundation of the vocal layers really helped me see it through. I'm extremely proud of this instrumental which so vividly conveys the calm essence I wanted to communicate when first beginning the instrumental a year ago.

Claim your spot in the front row

View all rewards and perks for collecting this release.

The egg is only revealed after the song sells out. The winner receives a unique 1/1 NFT chosen by the artist.

Collectors get exclusive first listen access to all future drops from undefined as soon as they mint their release.

Make a public comment on the song. Prove you were a supporter from way back in the day. Sell your NFT, and your comment is replaceable by the new owner.

all collectors will receive access to my token gated tell.ie which grants them early listening to upcoming releases and works in progress. currently all holders from previous drops are able to listen to my upcoming EP ahead of its release.

in addition to early access, the golden egg holder gets to consult with me on a custom song.

View details of the contracts for this release.